How can we help you today?

A couple scenarios are supported by NAV: 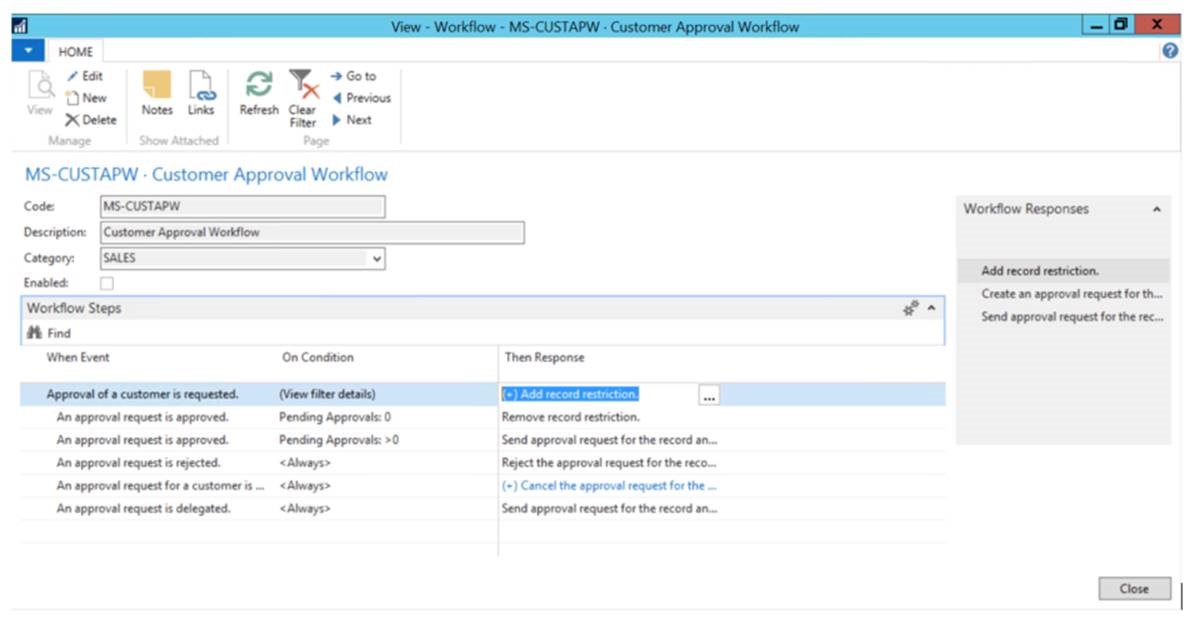 The options are under the Options for the Selected Response for the Create an Approval request step. 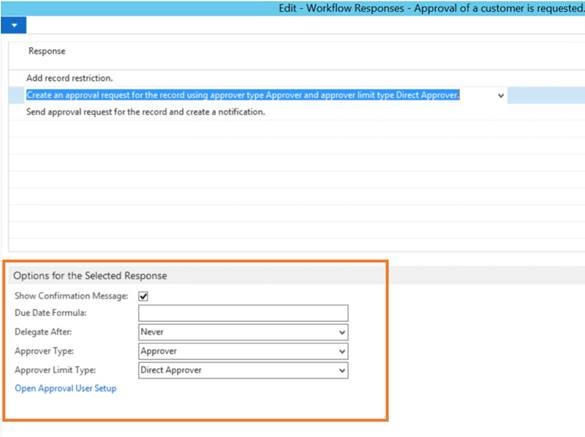 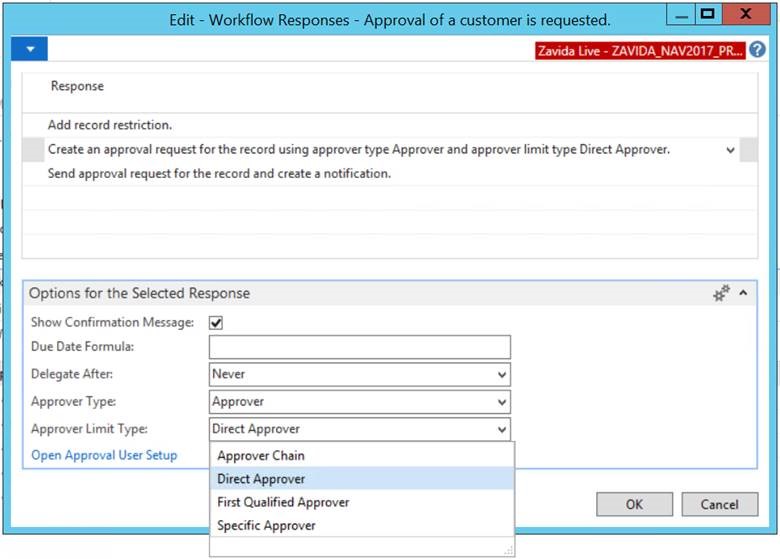 The scenario where one of many approvers should approve to unlock the record is currently NOT supported. It would require a small customization to the Workflow User Group behavior.

Did you find it helpful? Yes No

Send feedback
Sorry we couldn't be helpful. Help us improve this article with your feedback.